The Metaverse: The Future and Potential Benefits

The Metaverse is a term that refers to a shared virtual space, created by the convergence of virtually enhanced physical reality and physically persistent virtual space, including the sum of all virtual worlds, augmented reality, and the internet. In the present this can be seen in the likes of virtual and augmented reality. In the future this could possibly include anything one might be able to imagine. The concept of a metaverse has been around for decades, but it has gained increased attention in recent years with the proliferation of virtual and augmented reality technologies.

Often described as a virtual world or universe that is created and maintained by software and accessed through the internet, the metaverse can be a place where people can interact with each other and with virtual objects and environments in real time. In some cases, the metaverse is designed to be a parallel world that exists alongside the physical world, while in other cases it is intended to be a fully immersive virtual environment. 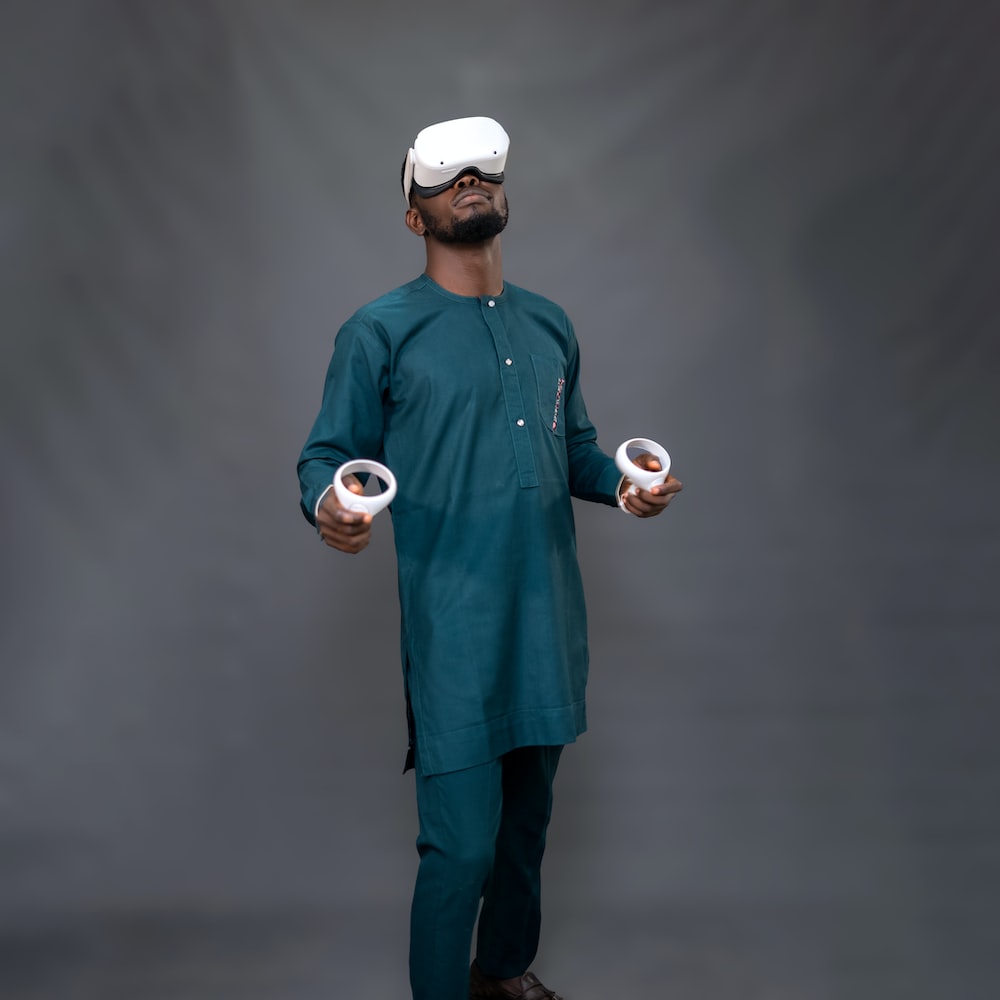 The metaverse has the potential to transform many aspects of society,

including how we work, learn, and socialise. It could potentially become a platform for a wide range of applications, including virtual reality gaming, education, business meetings, social networking, and even virtual tourism.

One of the key features of the metaverse is the ability to create and customise avatars, or digital representations of oneself. These avatars can be used to interact with other people and virtual objects within the metaverse. This also allows for the creation of virtual spaces and environments that can be used for various purposes, such as virtual stores, events, and even entire cities.

There are a number of companies and organisations working on building and promoting the development of the metaverse, including Facebook, Google, and the Metaverse Roadmap Institute. However, the development is still in its early stages, and it remains to be seen how it will ultimately evolve and be adopted by the general public. But what does the metaverse future entail?

Future of the Metaverse 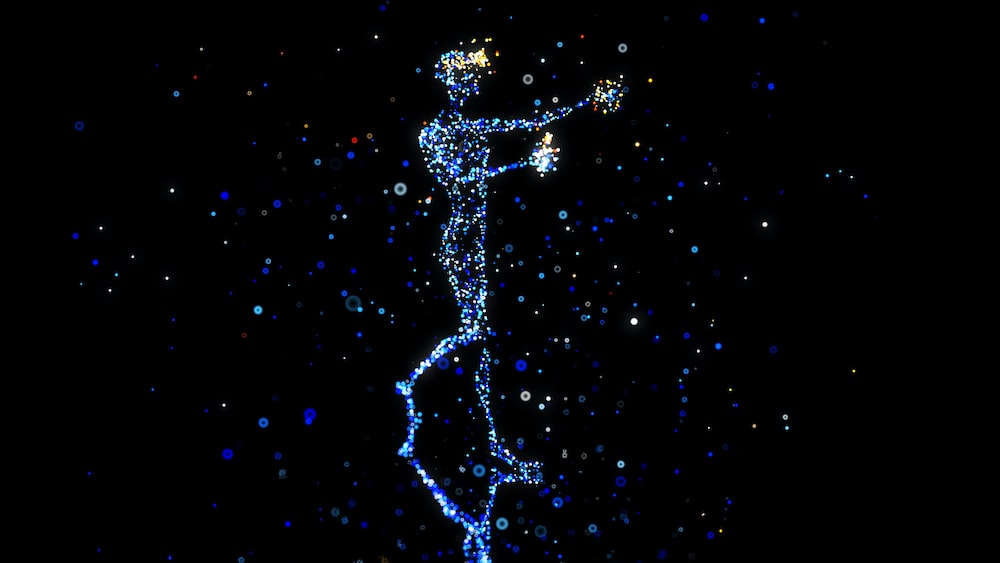 The future of the metaverse is difficult to predict with certainty, as it is a rapidly evolving field that is still in its early stages of development. However, it is clear that the metaverse has the potential to transform many aspects of society and the way we interact with each other and with technology.

One potential scenario for the future of the metaverse is that it becomes a fully immersive virtual environment that is used for a wide range of applications and activities, including work, education, entertainment, and socialising. In this scenario, the metaverse could potentially replace or supplement many of the physical spaces and activities that we currently rely on, such as offices, schools, and even physical stores.

Another possibility is that the metaverse becomes a platform for virtual tourism, allowing people to visit and experience virtual recreations of real-world locations, or even entirely fictional worlds. It could also be used for virtual events and gatherings, such as concerts, conferences, and sporting events. It is also possible that the metaverse will be used to create new forms of entertainment and experiences that are not possible in the physical world, such as virtual reality games and simulations that allow people to experience things that would be impossible or impractical in the real world. Ultimately, the future of the metaverse will depend on how it is adopted and used by the general public, and how it evolves as technology continues to advance.

Benefits of the Metaverse 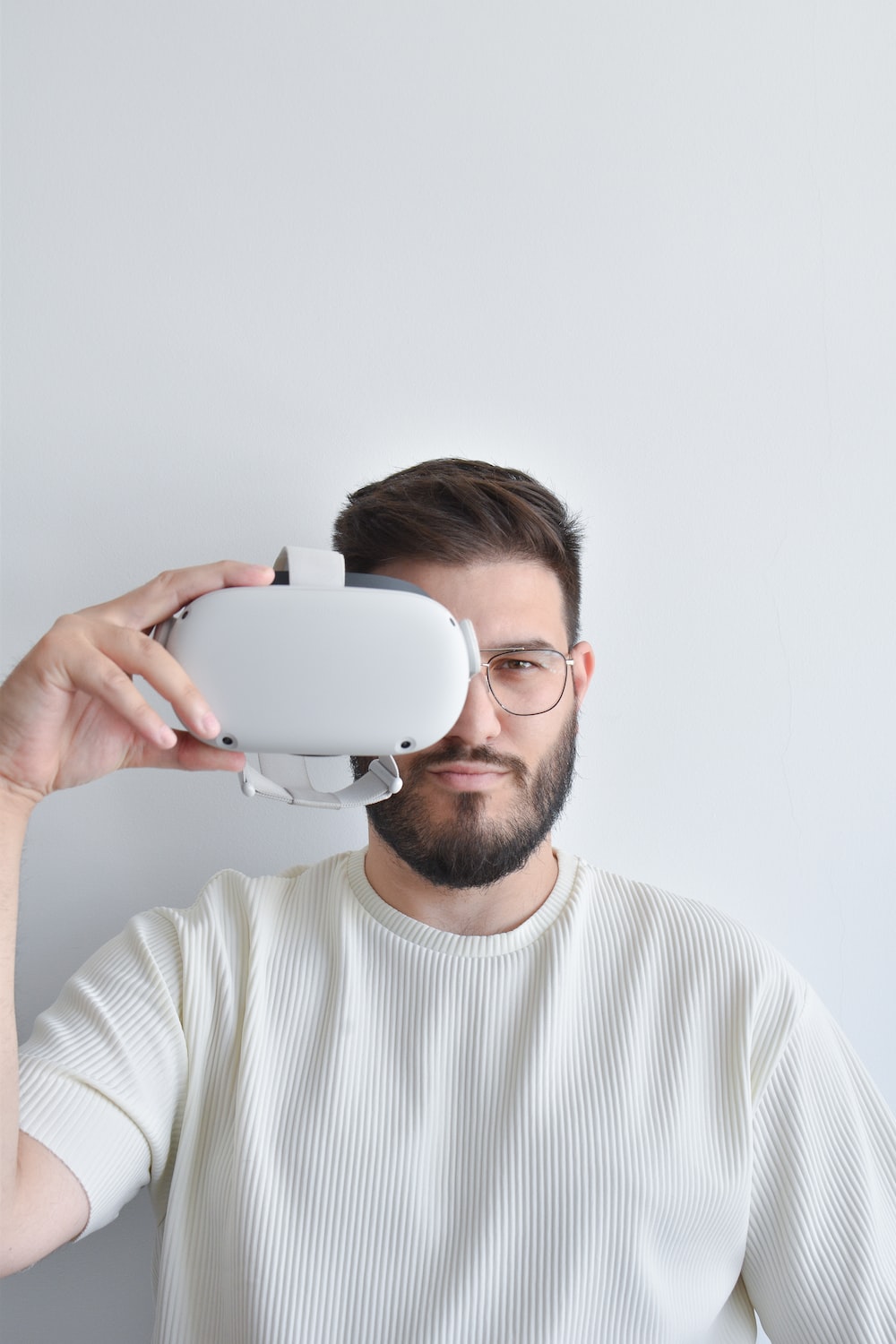 There are a number of potential benefits to the development and adoption of the metaverse: