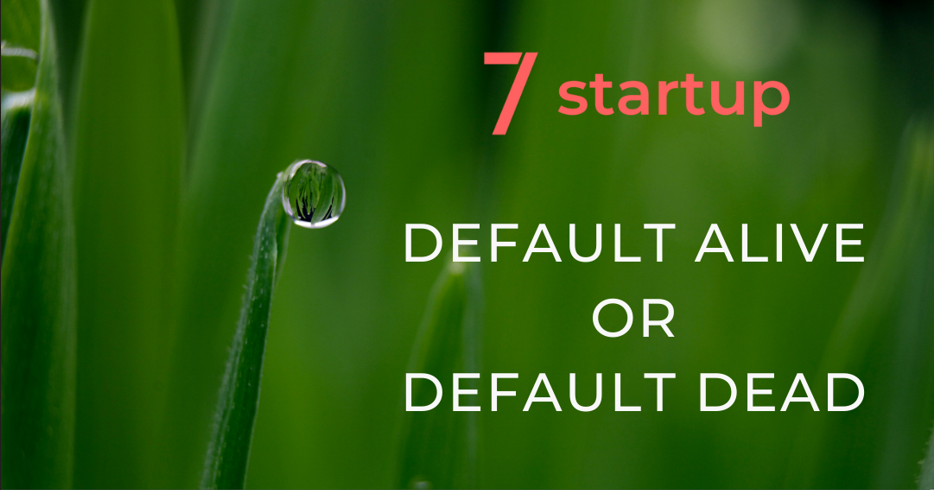 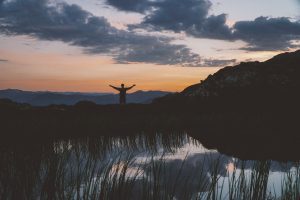 Being Default Alive or being Default Dead, was a concept I felt was crucial for any startup to ask themselves before setting up meetings with different VC firms. It seems simple on the surface. But many startups may like to think to think they are Default Alive, however potential partners will see right through the façade.

The Creator of Life and Death

The term Default Alive and Default Dead was originally coined by the legendary entrepreneur, founder and investor Paul Graham. The term was mainly applied to startups, however can be used for projects and for strategical change.

The first question Graham asks nearly every business founder he encounters, as he describes in his 2015 essay, is simple: “Are you Default Alive or Default Dead?” Graham is specifically interested in determining if the company is on track to becoming profitable before running out of cash. He does this based on current costs, growth rate, and cash on hand.

In simple terms: If businesses were predicted to make profits with the resources, they currently have access to, they would have the privilege of calling themselves Default Alive. But to those startups that may seem like they are on the verge of burning through all their cash, and missing out on profitability, they would ultimately be Default Dead.

Graham is fascinated by the Default Alive and Default Dead topic for two reasons. One, knowing the answer of where you stand on the topic (which about 50% of founders ever really know the answer) shows that they take tracking their progress tracking very seriously, which is critical for success. Second, depending on whether the founder is Default Alive or Default Dead, Graham’s following dialogue with them alters considerably.

The conversation can either go:

Default Dead: A conversation on ways on how to avoid the running out of cash and meeting dead in the process.

Life and Death: How Do We Calculate It? 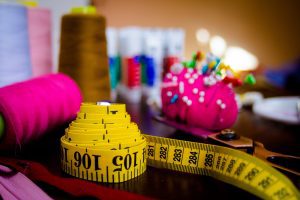 You’ll need four criteria to determine if your company is Default Alive or Default Dead:

This is when having cash on hand comes in handy. You’ll spend £17,000 on fixed expenditures throughout these 34 weeks to attain profitability, but only make £8,506 in revenue. This leaves a £8,494 shortfall.

Trevor Blackwell has built a straightforward calculator for folks who aren’t great fans of arithmetic or spreadsheets to help them figure out how much cash they need to be classified Default Alive or Default Dead.

Almost every industry agrees that things are likely to grow more challenging in the near future. It will be increasingly difficult to obtain financing. Becomes far harder to sell. It will be much more difficult to establish a supply chain. The current state of the global economy, impacts many businesses on such a large scale. Everyone bears the brunt of the consequences.

This is why recognising whether you’re Default Alive or Default Dead is more crucial than ever. When you’re gambling your life’s work onto a new business venture, even the tiniest change in one key measure might spell the difference between life and death for your business. So be prepared for the worst, have contingency plans. Most importantly, be sure to calculate your numbers and determine sooner rather than later, whether your startup could see eventual profitability.

Keeping on Track With the Numbers

Here are five areas that may help you keep you stay the course on becoming Default Alive:

With the present status of the global economy and political landscape, your company’s vitals will undoubtedly change regularly. The change within your business is inevitable, if we’re being honest. But it’s not acceptable to make major transformation within your business as a way to ignore your data.

In order to avoid missing your turn, make sure your keeping track of where you’re going. Always make sure you’re checking your directions and taking the best route to get to your final destination.  The most effective method of getting there, is by constantly reminding yourself: Am I Default Alive or Default Dead?

You May Also Enjoy – Branding Within Your Startup