The rise of big tech companies, for most of us, has been a two-edged sword. For the better part it has provided us with powerful technological tools, such as iPhones, Spotify and Gmail, and many others. Although being tremendously useful and beneficial they are dangerously addictive and forces us to sacrifice control over a resource that many of us did not even recognise as valuable until it was too late: our own data privacy. 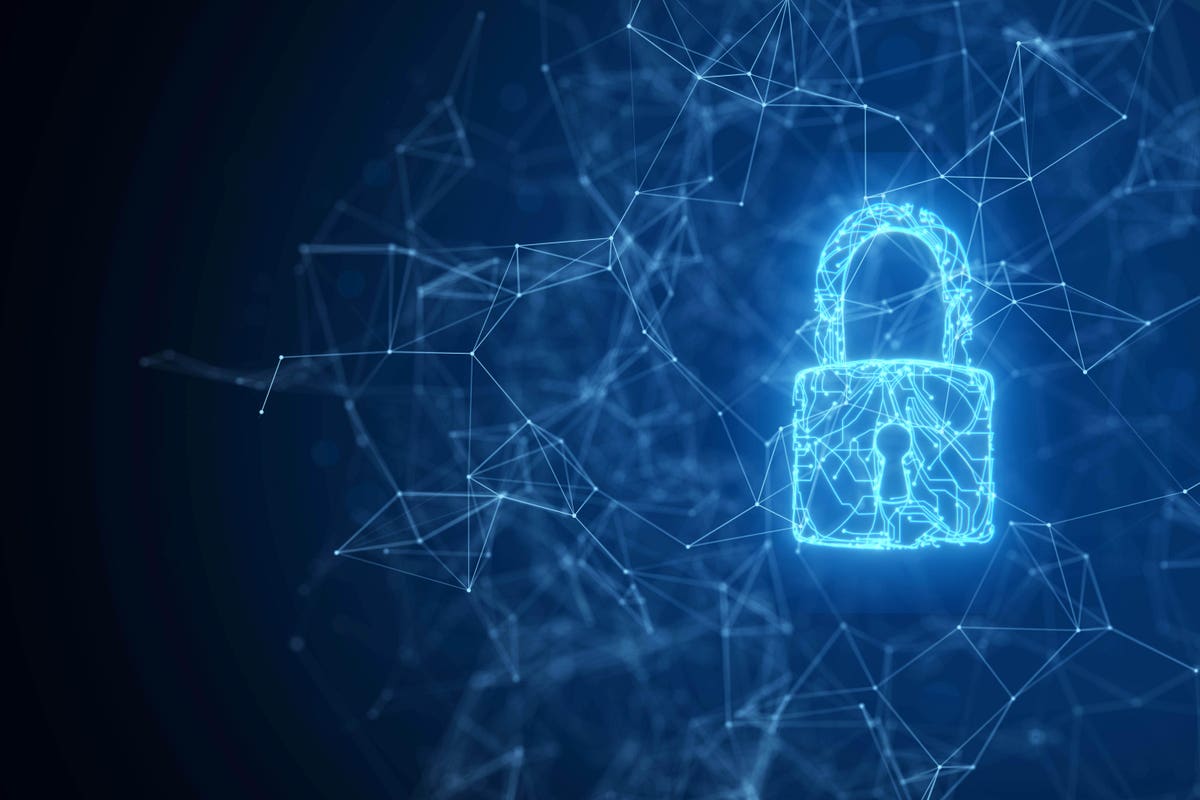 The web2.0 period, which started around 2010 and is still going now, has been the centralisation era. The rise of Facebook (now Meta), Google, and Microsoft has established a model where users are required to supply enormous amounts of personal data, which is then utilised to produce ever-more-advanced ad-targeting technologies. The consumers have changed into the goods.

The emergence of web3, a technical ecosystem built on blockchain technology and commonly recognised as the third evolution of the internet, may be able to buck this trend and return control of personal data to the people who created it. The most important aspect of blockchain technology is decentralisation, which refers to a system that is equally governed by many different nodes in a network as opposed to a single, centralised server. In addition to being decentralised, blockchain networks leverage cryptography, a practice that uses mathematical principles to protect sensitive information from adversarial entities.

Simply said, decentralisation renders it difficult for any one entity—be it a person, a business, or a government—to control the flow of information. This helps to increase and strengthen your data privacy.

Blockchain networks use cryptography, a technique that use mathematical principles to shield sensitive information from malicious actors, in addition to being decentralised. Cryptography is nothing new; for ages, people have employed various types of encryption to safeguard their private information or that of their organisations. We started depending more and more on digital computers to encrypt (and decrypt) information for us around the middle of the 20th century. Additionally, applications like WhatsApp and Signal that offer encrypted texting have seen significant growth in popularity recently.

According to Alex Pruden, chief executive officer of Aleo, a firm focused to constructing privacy on blockchains, the rise of those platforms reflects a growing awareness among laypeople that their online activities are frequently being tracked and exploited by giant tech companies: “People are starting to wake up to the fact that in the digital world, all of our interactions are permanent, [and] we have no idea who is watching anything, People who are more tech-forward as they realise the implications, and I think slowly but surely, people will come around to see that we have to have protections, we need to use cryptography to protect our information online.

The decentralised financial system that is fully unconnected to the centralised power of greedy and frequently irresponsible banks, governments, and corporations is what many web3 enthusiasts refer to as being “fuelled” by cryptocurrency. Contrary to popular opinion, however, cryptographic transactions are far from private.

The transaction histories of crypto assets can be mixed by services known as crypto mixers, rendering them impossible to track (by, say, law enforcement officials). However, they have somewhat lost their credibility. As an example, earlier this year the US banned Tornado Cash, long one of the most well-known of these firms.

Lost in the Metaverse

There are certain privacy issues with the metaverse, a hazily defined virtual environment where users would perhaps be able to work, play, shop, and engage with one another as avatars. Or rather, the issue is caused by virtual reality (VR), a technology that has gained widespread public acceptance as being somewhat equated with the metaverse, mostly due to Meta’s efforts. A recent study found that bad actors might utilise VR to get private information about users, including their weight, income level, age, and ethnicity. According to the study’s authors, “VR attackers can discreetly ascertain hundreds of personal data traits from users of popular metaverse applications like VRChat who appear to be anonymous.”

Web3 still has a long way to go before its dream of protecting data privacy is realised, despite all of its promises in that regard.

From a PR perspective, web3 has had a challenging year. Many people no longer believe that cryptocurrencies can serve as a viable substitute for conventional, centralised banking as a result of the advent of the “crypto winter” in May and the recent collapse of the once-dominant crypto exchange site FTX. Then there are Meta’s widely reported internal conflicts. Although many die-hard web3 lovers would recoil at being lumped into the same industry as Meta, the business — by hook or by crook — has in many crucial ways come to represent the metaverse in the public eye. Given that Meta is beginning to go through some major growing pains, there has been some conjecture concerning the viability of virtual reality and the metaverse.

That isn’t to suggest web3 is doomed. The blockchain, like any other important technical invention, will take time to gain general adoption. For the time being, some experts believe the dark night that web3 is currently navigating could ultimately be a good thing for the space. A time to reflect, separate the wheat from the chaff, dial back on hype-driven marketing and focus instead on the actual value – in terms of data privacy protection and individual empowerment – that web3 can provide. The industry’s entire image needs to be rebuilt around a basis of trust and credibility if it wants to thrive like it should. Web3’s promise to redefine data privacy is dependent on one priceless resource: freedom of choice.

Additionally, if you enjoyed this article and want to know what we at 7startup have to offer, check out our Web3 page!