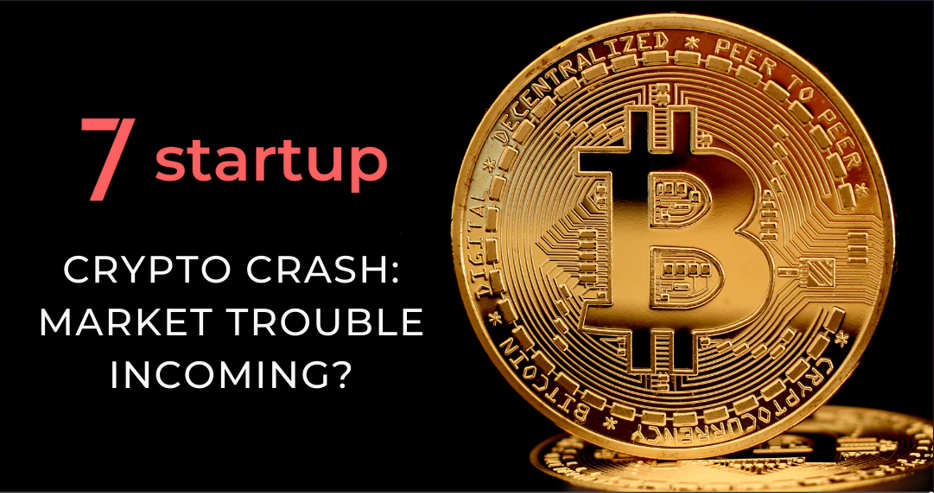 We were notified that a crypto crash has occurred in the market. A vast number of tokens are floating around in the red. Bitcoin is currently at its lowest place yet since late 2020. At some point last month, the coin had bounced back, however is trading around £23,990. While not too long ago it was slightly lower at £20,360.

Stablecoins are reliable. However, Recently, stablecoins have not appeared to be as stable. The UK on the other hand, doesn’t appear to be that concerned. However, the current, extreme market volatility is unique and clearly related to TerraUSD’s problems (UST). This formerly favourable stablecoin collapsed in a short space of time, shedding 95% of its market worth. Regardless of the current circumstances, the Telegraph had reported that the U.K. government will proceed with new laws that would make it easier for stablecoins to be used “as a recognised form of payment.”

The Impact of Stablecoins

To begin, we should discuss what stablecoin actually is. As Coinbase defines it:

“A stablecoin is a digital currency that is pegged to a “stable” reserve asset like the U.S. dollar or gold. Stablecoins are designed to reduce volatility relative to unpegged cryptocurrencies like Bitcoin.”

These coins are stable. Examples of this would be the USDT and USDC tokens, that are supposed to be worth $1. However, with the current circumstances of the crash, the valuation has dropped from $1 to around $0.13.

Similar to Ethereum, Terra is a cryptocurrency project that supports several dapps, or decentralised applications. Although there are a few more use cases, the decentralised stablecoin TerraUSD (UST) and its sibling cryptocurrency Luna are the most well-known projects on the network.

Daniel Shin, an economist, and Do Kwon, a computer scientist, launched Terra in 2018. The pair established Terraform Labs. This South Korean blockchain business that is currently headquartered in Singapore.

Why did Terra see a Crypto Crash? 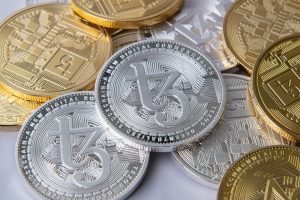 LUNA was designed to protect TerraUSD from market volatility, but in recent days, it was severely sold off. As of the time of writing, its market price was £0.02. That has decreased by 99.9% since the 6th of May.

According to Adam Carlton, CEO of cryptocurrency wallet PinkPanda, “It was inevitable Terra fell as the dependence on utilising alternative cryptocurrencies as security and the minting/burning method of LUNA for Terra was not adequate to sustain any substantial market turbulence.”

The Luna Foundation Guard (LFG), a foundation that maintains the Terra network, spent all £2.4 billion of its reserve of Bitcoin in an effort to rescue TerraUSD. And the fund’s desperate attempt to salvage UST by selling off its Bitcoin deposits is likely what contributed to Bitcoin’s volatility.

U.K. research suggests that any legislation intended to promote the stablecoins in the nation should excluding algorithmic stablecoins, as well as those that may be tied to assets other than fiat money,” since they “may not ensure adequate price stability.

The performance of asset-backed stablecoins has improved recently, with the majority of the larger ones either maintaining their peg or fast returning to it, like in the case of UDST.

Can we Recover from the Crypto Crash?

TerraUSD may be currently out right now. However, there is always optimism for the future of the cryptocurrency sector. One crypto crash, does not mean the end of the world.

Ric Edelman, founder of the Digital Assets Council of Financial Professionals, anticipates a quick increase in the values of Bitcoin and Ethereum. He believed that the current issue was almost unavoidable since too many individuals invested in TerraUSD without fully understanding how the system truly operated.

Tether and other stablecoins, are being scrutinised, due to the collapse of TerraUSD. Keeping in mind that USDT is meant to be supported by US dollar assets, its market worth is currently £66 billion.

Participants in the cryptocurrency market anticipate some slippage; one USDT is probably worth just a little bit just under one dollar since stablecoins are riskier than fiat money. However, it just takes a few cents off the peg to completely destroy market trust in a stablecoin.

The Financial Conduct Authority, a UK regulator, has frequently cautioned investors that buying cryptocurrencies. They state that It would put them at danger of losing all of their money with no chance of reimbursement. Regardless, this doesn’t seem to stop the government from wanting the UK to be global hub for crypto.

Chancellor of the Exchequer Rishi Sunak noted that it was his desire to establish the UK as a global powerhouse for cryptoasset technology.

Sunak wanted to witness the “businesses of tomorrow,” and the jobs they generate. By successfully regulating, he looks to offer them the assurance they need to plan and make long-term investments. Possibly if the UK could better regulate stablecoins, the chances of a crypto crash from occurring may slightly decline.

Several events among crypto authorities occurred in the last few days, including the announcement from the U.K.

Portugal, long seen as a sanctuary for cryptocurrencies, has declared capital gains taxes on digital currency. The statement made no mention of the tax’s timetable or potential rate of increase.