The United Kingdom was in a political and economical crisis from June 23, 2016, until December 31, 2020. This was due to the UK's vote to exit the EU, which forced the prime minister to resign and ushered in a period of instability to the country. Due to the uncertainty over the UK's future, major worldwide exports had closed their doors and withdrawn from the UK market.

As a result, the media has been relentless in its criticism of the economic calamity that the Brexit vote would precipitate. The installation of new border rules and red tape has caused some trade interruption.

However, the aftermath of Brexit has not been the disaster that many expected; in fact, London is now home to over 60 unicorns and is a vibrant hub for the tech industry. People can profit from investment opportunities in the UK, and in this article, I will describe some of the primary reasons why investing into UK startups is not such a scary thought.

Why should you invest in the UK?

The United Kingdom is a hotbed for innovation

In 2019, the UK was classified as one of the top five most innovative countries in the world, owing to the fact that we have four of the top ten universities in the world with R&D resources that assist startups in turning their ideas into viable businesses.

Some of the world's largest firms, like Google and Amazon, already have European headquarters in the UK. Because of the government's support for innovators through the Innovate UK agency, the United Kingdom is also an appealing destination for investment in small and medium-sized firms. Innovate UK, according to the Gov.UK website, helps businesses with:

You can find out more about the UK's impressive startup scene in our previous blog 'The UK: why it’s the perfect place for your startup and 7 ways to find funding'.

Through the R&D expenditure tax credit scheme, the UK government not only supports inventors, but it also supports investors wishing to fund UK projects. Companies that invest in R&D initiatives in the UK can claim a 13% tax credit on their R&D expenses. This has contributed to the UK's attractiveness as a destination to invest and start a business.

The government's corporation tax rate is currently 19%, the lowest among all G20 countries, and it's accompanied with a well-respected and equitable tax structure. There is also no withholding tax on dividends received by international shareholders from their UK investments.

The Enterprise Investment Scheme (EIS) and the Seed Enterprise Investment Scheme (SEIS) are two government schemes that attract investment through tax relief for those who buy shares in your company. SEIS helps small startups get their business operational with up to £150,000 in funding, while EIS helps businesses connect with investors looking to spend a bit more capital with a maximum EIS investment of £12 million over a businesses lifetime.

You can find out more about these schemes in our previous blog 'What are SEIS and EIS for my startup?'

With Brexit dominating the news for four years, it was difficult for investors to look past the obvious danger of investing in the UK. However, this actually made the UK a fantastic place to invest because it resulted in a valuation discount on some fantastic investment possibilities.

The price-earnings ratio calculates the price-to-expected-earnings ratio you'll get from UK businesses. In the United Kingdom, that multiple is 14, which is very appealing to investors as it suggests they'll receive greater rates of predicted earnings for the amount they pay. This is how the UK compares to the world's largest markets:

The UK market's ability to recover from an exceptionally challenging year as a result of COVID should not be underestimated. It demonstrates that the market is stable enough to rebound from such a turbulent year and enter the Bank of England's forecast quickest era of expansion since World War II.

As a startup investor considering the UK market, there are numerous advantages to consider, as well as vast investment options that may provide significant profits. Through our data-driven, science-backed due diligence reports, 7startup can help you connect with some of the brightest upcoming businesses that can strengthen your portfolio.

We also love connecting inspiring investors to formidable startups that match their investment criteria. Sign up now to our fortnightly #fundingfriday email and get matched to the best UK startups for you. 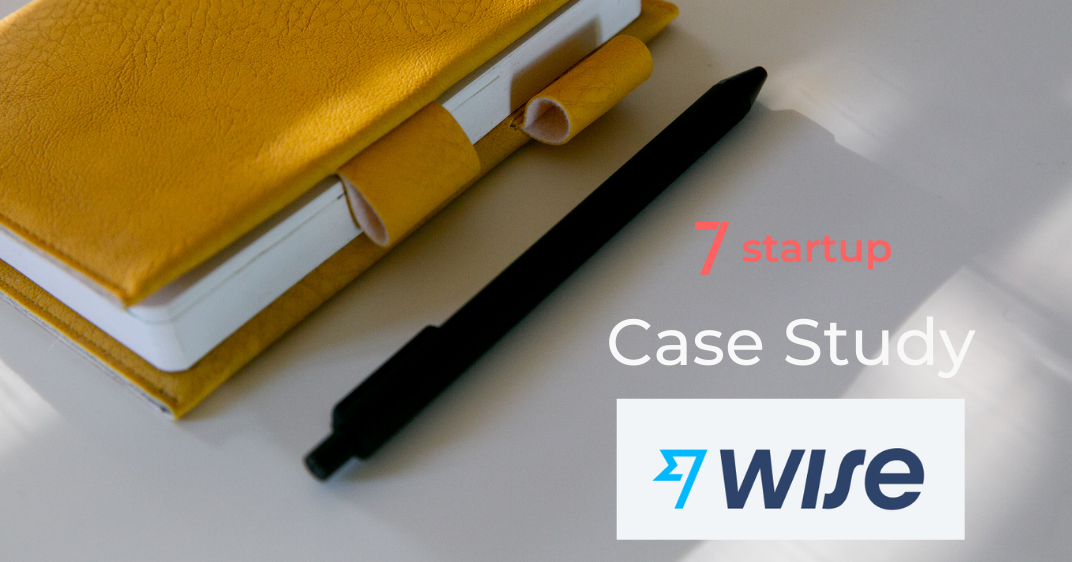