The Golden Era of Venture Capital is Coming to an End: True or False? 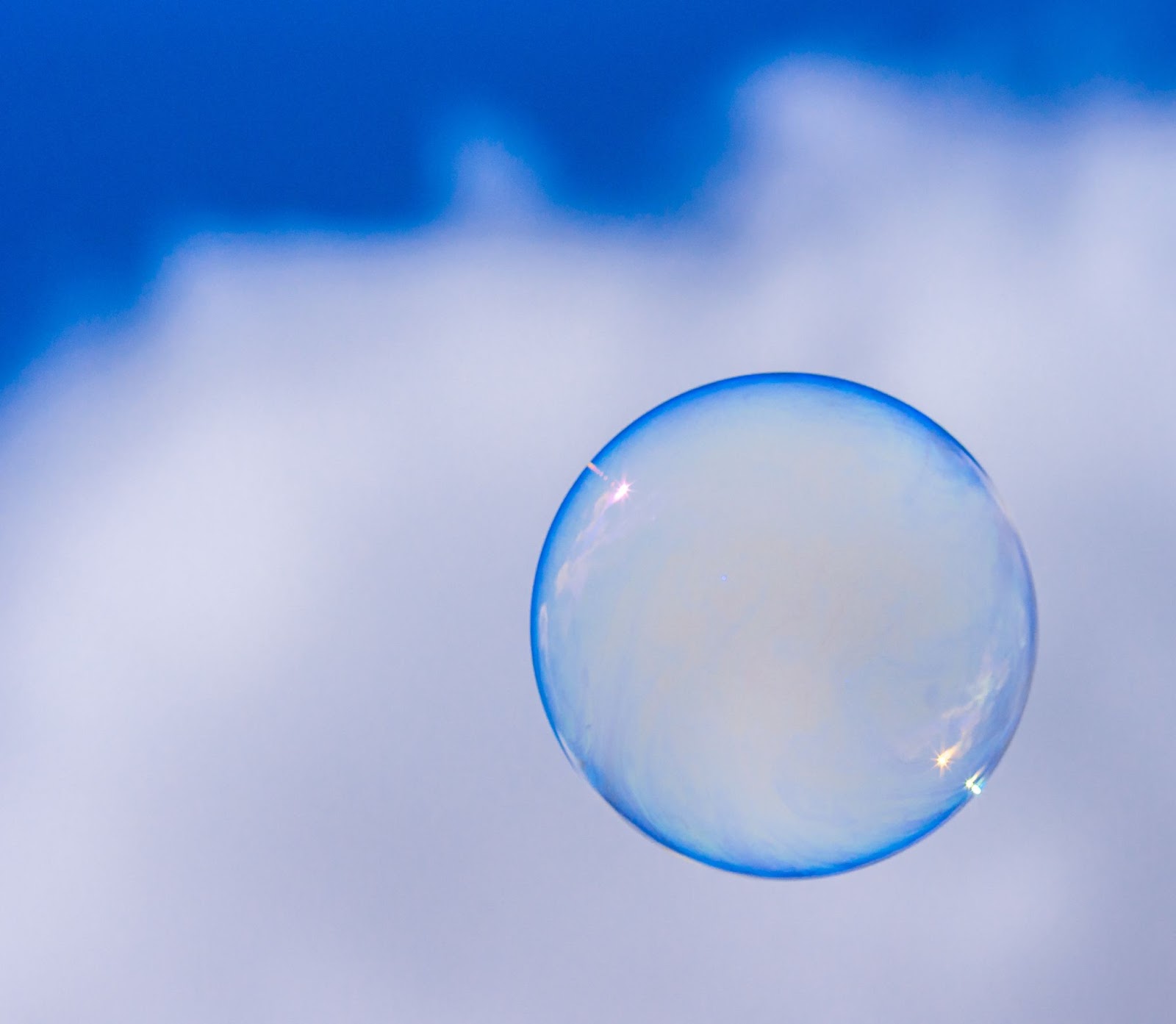 ‍For several years, veteran investors have been concerned about the possibility of a venture capital bubble forming. This fear has been especially acute among VCs who saw their portfolio companies destroyed in the March 2000 dot-com crash.

Today, those same industry veterans are increasingly vocal about the increased risk of another sharp market correction. Veteran investors are drawing many parallels between 2000 and the new wave of hyper-driven valuation increases.

For a long time, many VCs were concerned about meagre exits after amassing massive gains on paper. That fear proved unfounded when liquidity finally took off in the last few years, with US VC exit values reaching $774 billion in 2021 – the majority of it through public offerings, according to PitchBook. 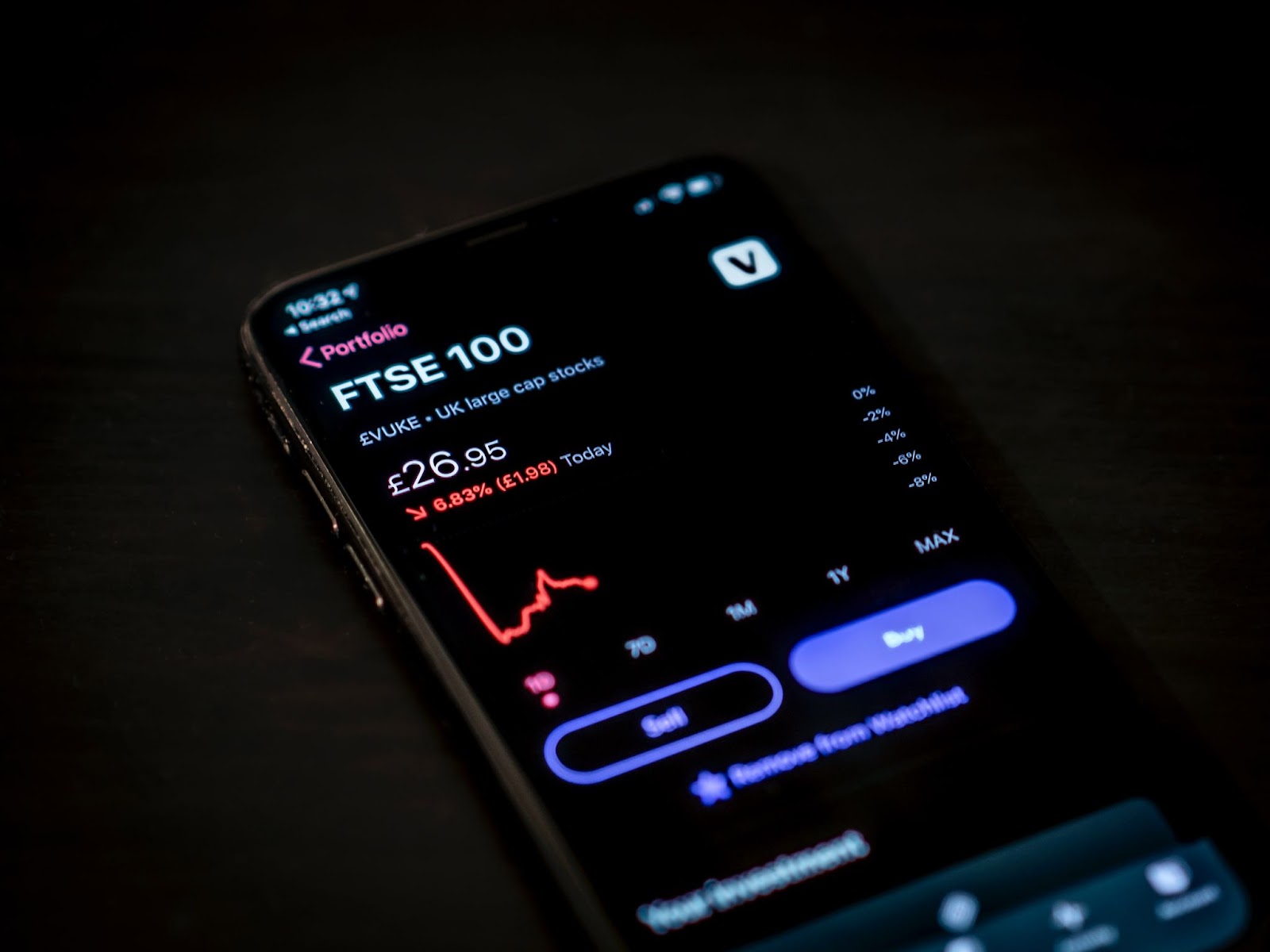 This has helped venture capital outperform every other major asset class in recent years. As a result, the industry received roughly three times more funding in 2016 than in 2015. There’s no denying that venture capital has grown and thrived in unexpected ways. Despite earning great returns and raising record amounts of capital, many veteran VCs are haunted by the memories of historic flops such as Webvan.

Keith Rabois, a partner at Founders Fund, predicted in late November that the stock market would correct by 25%. He also predicted that enterprise tech stock valuation multiples would revert to their historical mean. But his remarks drew scoffs from his detractors. 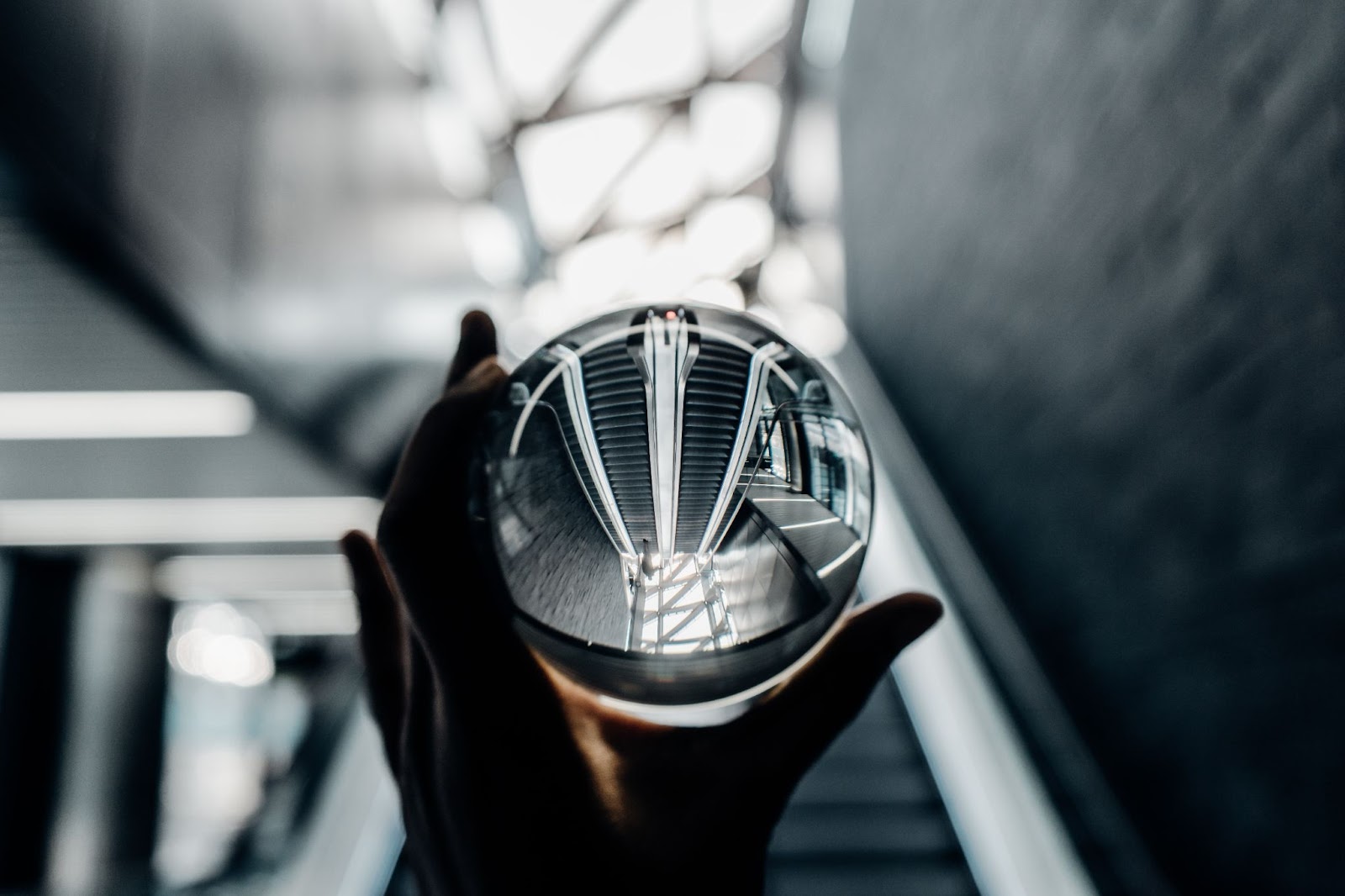 As enterprise tech stocks fell in early January, his prediction appeared to be coming true.

“Where have my market forecast critics gone?” Rabois took to Twitter after the Nasdaq fell nearly 10% in the first few days of the new year. “It’s the year 2000,” he added.

And Rabois is not the only VC investor vocalising their concerns. In a 20VC podcast last month, Bill Gurley, a partner at Benchmark, told Harry Stebbings that many aspects of the venture market today are reminiscent of 1999.

Few other investors are publicly predicting a market top, but stock market pressure will inevitably affect late-stage venture assets. Following more than a decade of near-zero interest rates, the Federal Reserve has stated that it intends to raise them. This is an attempt to combat the highest levels of inflation since 1982.

The central bank’s new aggressive stance suggests that near-free capital will now become a drag on prices. Many stocks have already been discounted in anticipation of higher interest rates. Based on historical trends and financial theory, a softening of late-stage private valuations should follow. 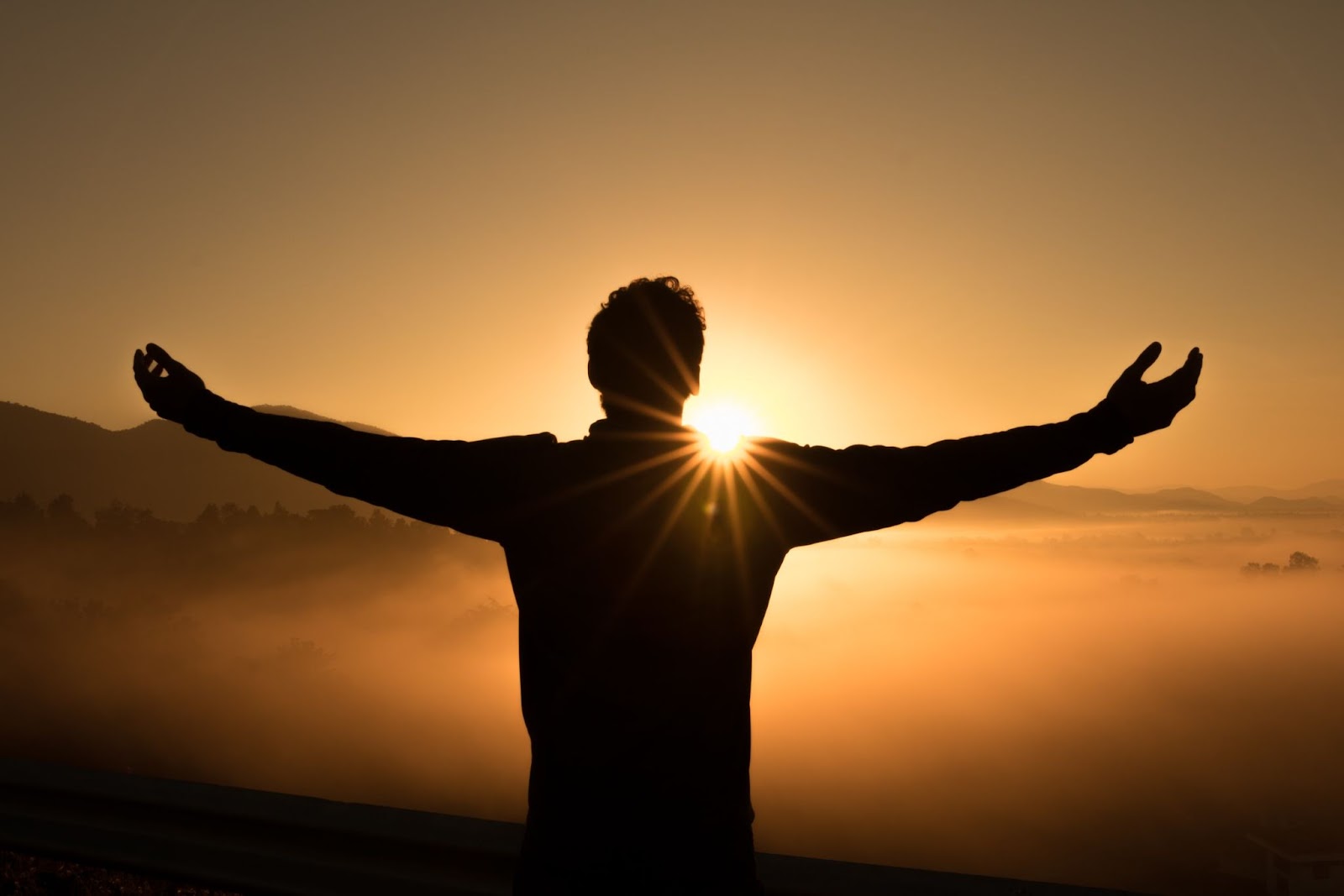 However, there are reasons to believe that it may be relatively safe from a sharp decline.

According to the latest PitchBook NVCA Venture Monitor, the ecosystem is flush with capital, including over $222 billion in untapped cash. Venture capitalists raised nearly $130 billion last year and are likely to be eager to deploy funds at more affordable levels.

Higher interest rates may actually save the VC market from further price increases in the coming years. A sell-off could dampen IPO activity. In this scenario, VCs may once again endure a period of insufficient liquidity. The current unicorn population is too large to be absorbed by tech behemoths, which have reduced their M&A activity in response to increased scrutiny from antitrust regulators.

But, at least for the next few quarters, a full-fledged correction is unlikely. Unlike in 2000, technology is now a respected and robust industry with a proven track record of spawning large corporations. Investors will not want to miss out on being a part of the next generation of successful technology companies.

You may be interested in: 6 REASONS WHY 2021 WAS A STELLAR YEAR FOR VENTURE CAPITAL IN EUROPE