How to take your scaleup global: Part 2 Successful startups 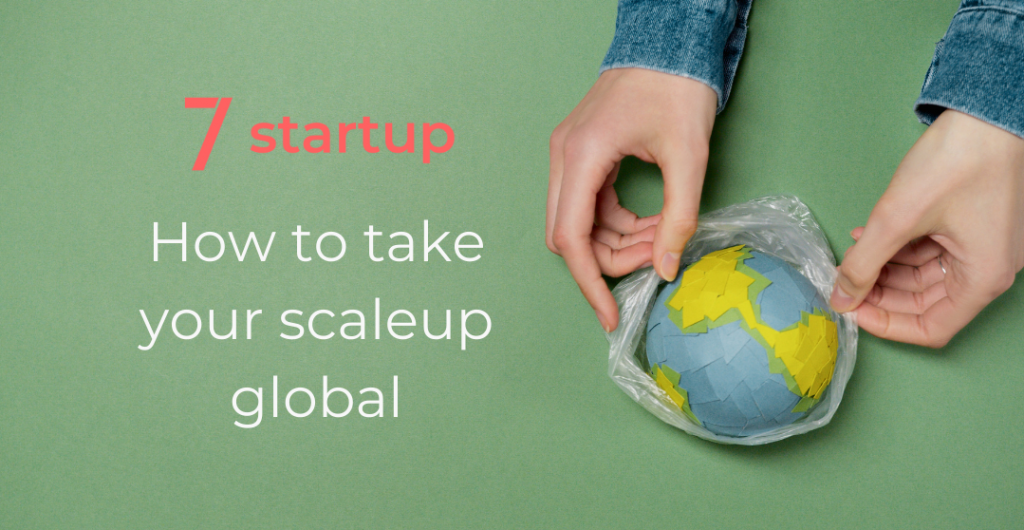 ‍Successful startups often aim to take their scaleup global. However, not all those who try are successful. Here are some British businesses that have sought to take their idea global. Regardless of whether or not these firms were successful, there are still important lessons to learn from these examples.

‍Farfetch began in 2008 with a collection of 20 European boutiques. They were all accessible to customers through a single website. Farfetch was not the first fashion retailer to go online, with ASOS and other fast-fashion retailers leading the way. What set Farfetch apart from the competition and provided them with a competitive advantage was that they were providing an online platform for luxury apparel. This meant, therefore, that they didn’t have to spend a lot of money on stock. Or, as one of its main investors put it, ‘unlimited shelves with no inventory.’

Jose Neves, the founder of Farfetch, was a crucial factor in the company’s development. At a time when the company was beginning to expand globally, Neves embarked on a process to clearly articulate the company’s essential principles. As a result, they were able to hire the right people from all around the world who knew what Farfetch represented. They could then translate this into diverse cultures. Neves’ capacity to establish bonds with employees and investors was another quality that distinguished him as a brilliant leader. Early investors had built a relationship with Neves and were really investing in him to take this to the top. This is why we now see him as the chair and CEO of Farfetch.

‍Brewdog is a startup that has defied the odds. Two lads from a small Scottish village started making their own craft beer. Now, Brewdog is rapidly expanding in the US and establishing itself as an industry powerhouse. Rather than relying on a small group of major investors to help them grow their business, Brewdog put their faith in their product and ideology and opened up their company to fans to invest in. This was dubbed “equity for punks.” Around 22% of Brewdog’s $2 billion firm is made up of shareholders who put their money into the company because they love it.

Brewdog was able to raise almost $95 million through this feature. Ultimately, this was crucial when they were trying to take their beer global. People invested not only because of the amazing beer, but also because Brewdog has been able to generate a variety of revenue streams through their brand. It currently has over 100 bars and has opened its first hotel, the ‘Doghouse,’ with a draught beer tap in every room! Brewdog has been able to establish a renegade brand that refuses to follow in the footsteps of industry giants. This is why they now have such a devoted following. 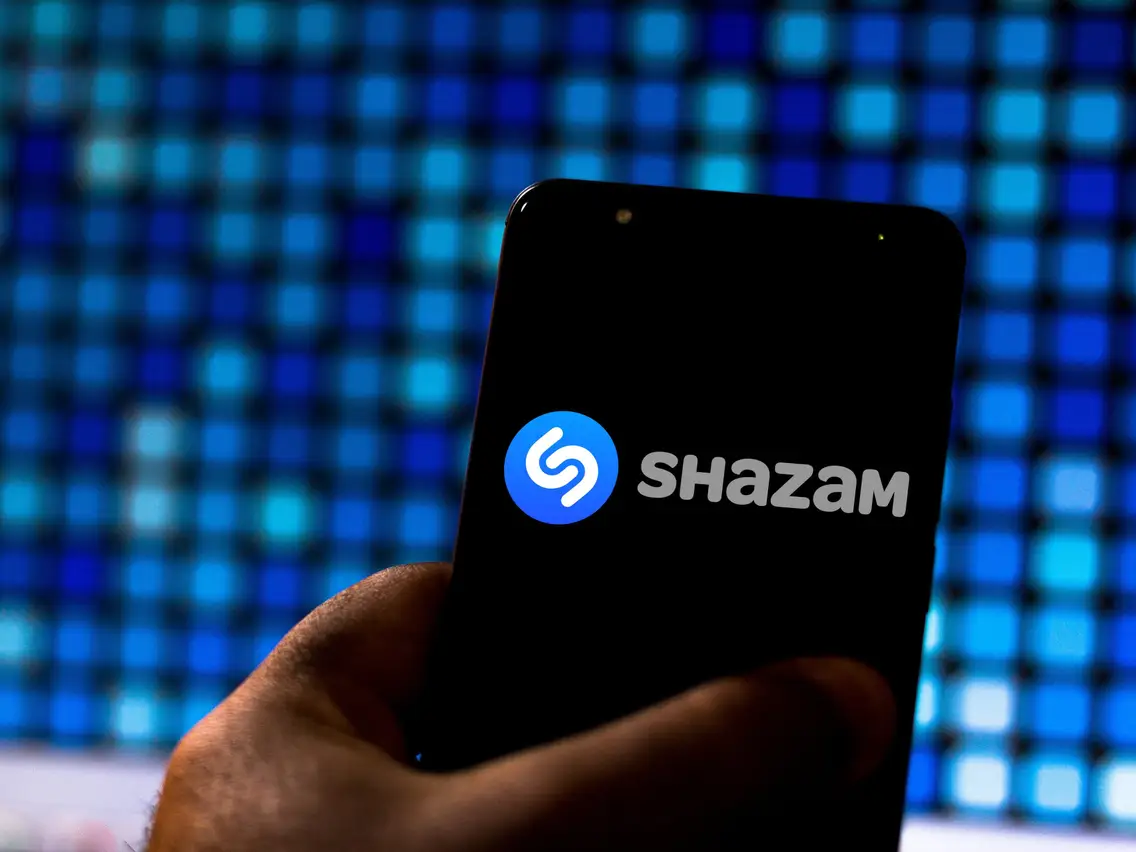 Shazam is a fascinating startup to investigate. Consumers can capture a fragment of a song they’re listening to but don’t recognise, and Shazam will figure out the title and artist for them. Shazam, which was founded in 1999 and launched in 2002, had millions invested in them by angel investors and venture capitalists in the early 2000s, but this money only served to keep the lights on for the next 16 years. Shazam was valued at over $1 billion in 2015, yet it did not turn a profit until 2016. So, why is this the case?

Shazam’s innovation was definitely ahead of its time, but this was also a disadvantage for them because their service was incompatible with the technology available at the time of its inception in 2002. Users used to have to text in to find out what song it was; now all they had to do is download the app and find out in under two seconds. Shazam had a problem with revenue sources; their product was incredibly popular, but there were few methods for it to generate revenue. Shazam only added various revenue streams to their app in the last seven years or so:

Shazam was acquired by Apple Music in 2017 for $400 million in a deal. This only goes to show that having a quality product/service may take time to reap the benefits, but if you can stay patient and keep working, you will eventually reap the rewards.

‍Faraday Grid created a service that aided in the conversion of electrical energy by enhancing the capacity of existing infrastructure. The Edinburgh-based business had high ambitions, and their idea had the potential to cause major disruption in the energy sector. In three rounds of funding, they raised over £30 million. Everything appeared to be going well in 2019, with exceptionally strong demand. However, they swiftly ran out of cash after demand exceeded their expectations at such an early stage, and everything began to fall apart. The board of directors and CEOs were immediately dismissed from their roles, and Faraday was placed into administration in August 2019, unable to pay some of their existing liabilities.

This is a perfect example of not being prepared for any event, good or bad, that may come. It is critical to ensure that you are not taking on more than you can do and that you are not trying to expand faster than your business can handle. More business may seem great, but if you can’t handle it, it may be disastrous for your startup.‍