Startup Success Story: Transferwise/Wise and the Rise of Active Advertising 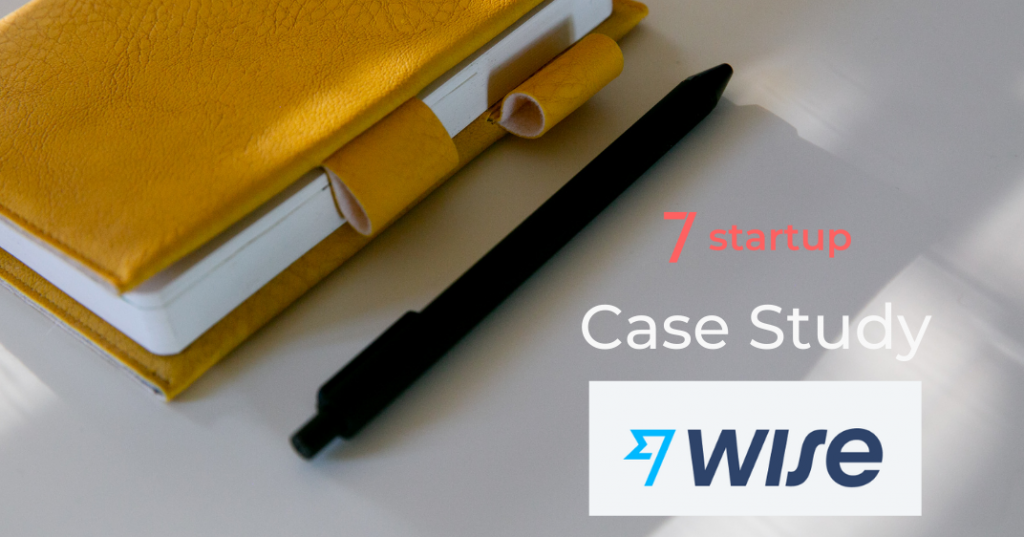 ‍Wise, formerly known as Transferwise and based in Shoreditch, London, aims to make the process of transferring money internationally cheaper and easier. Their business model looks to fight back against the hidden charges that banks have in exchange rate markups with the long-term goal of being able to move money internationally free of charge. 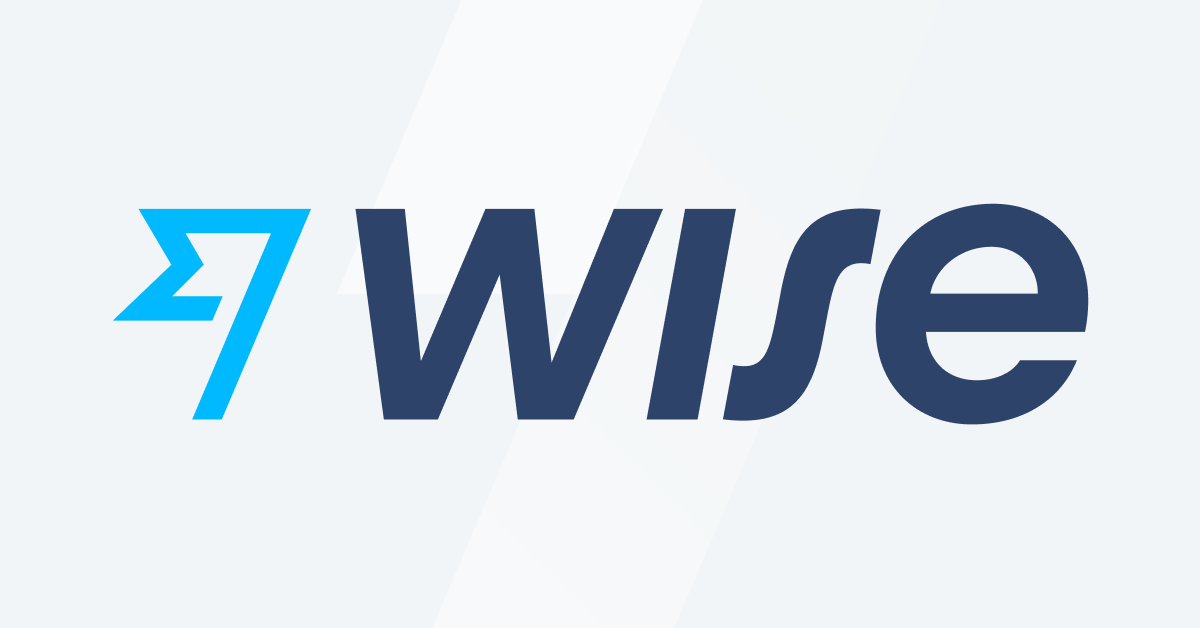 Wise now has a user base of over 10 million customers and was valued at over $11 billion in July 2021. It now provides users with a debit card that can be used to pay in any currency. Not only are you able to pay with their card in any country, you are able to set up your account to send payments to over 30 different countries to people who do not even use the Wise app.

One of the reasons that has made Wise so successful is that the idea was born out of frustration with money transferring. Taavet Hinrikus and Kristo Käärmann were two Estonians living in London who would transfer money back and forth to family back home. They grew frustrated with the process of transferring between Estonia and England and exchanging Euros and GBP. Instead they would transfer between each other. When Tavet would put Euros in Kristo’s account, Kristo would put pounds in Tavet’s account. This would therefore bypass the hidden bank charges.

They were tired of transfers taking 4 days to go through and were disgusted by the 5% international bank transfer fee. This anger fuelled the idea to create Transferwise. They understood that millions of people around the world are in the same position as them. They knew people could save a significant amount of time and money if there was an app to reduce fees charged on international bank transfers. 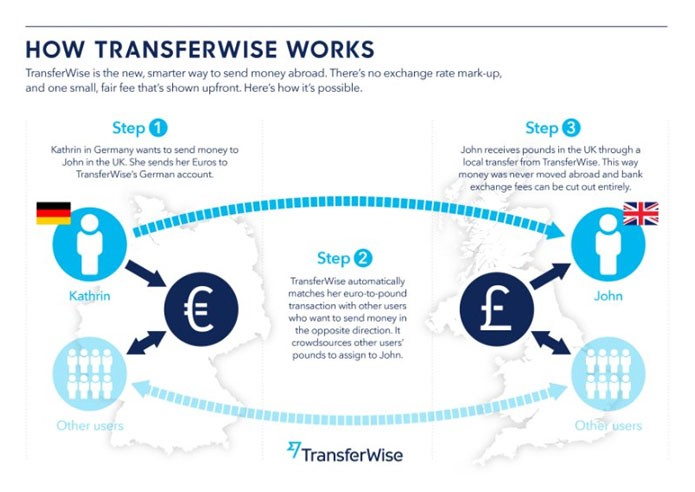 Traditional banks, on the whole, tend to operate in a single country and in the currency of that country. They only have a limited number of other currencies. As a result, when one of their customers wants to send money abroad, they swap the money at the market rate for Foreign Exchange, or FX. They can then send the money to the recipient’s account in foreign currency.

Wise work on a double sided model where they have set up a bank account in each country they are looking to operate in. This means that they do not actually transfer any money internationally. Instead they are using the system that Kristo and Tavet used of transferring between one another, only on an international scale. For example, Wise matches someone who wants to turn pounds into dollars with a user in England who wants to turn dollars into pounds.

The practical benefits of Transferwise’s product had been the emphasis of its marketing pitch: affordability and speed. However, the organisation discovered that emotional hooks are far more effective.

The discovery came from analysing the messages its consumers sent to their friends when recommending the service. The message on unhappiness with banks and the hidden fees received a much higher conversion rate. The company opted to focus its public relations strategy on concerns of transparency and justice. Thus, it positioned itself as a challenger brand with revolutionary rhetoric that criticises traditional, overcharging institutions.

Wise decided to attack the transparency issue head on by placing eye-catching advertisements throughout London. They launched aggressive and expansive marketing operations to ensure that its efforts were noticed.

Their campaign included people stripping in front of London tourist attractions, others were ‘waking up’ to hidden fees by placing beds outside Bank station and finally staging a mass ‘bath-time’. They repeated these tactics in other major cities gaining a lot of traction while doing so.

Some questioned these tactics as being too aggressive. However, this is exactly what Wise wanted to do. Transferwise/Wise intended to shake up the old ways of international money transfers and not just lay down to the banks.

Wise followed these campaigns up by sending out their manifesto. This outlined their plans for the future and was really a game changer for Wise. It showed people that Wise were not going to be like the banks they protested against.

Wise have now helped over 150 of their current or previous employees, otherwise known as ‘wisers’ , to become millionaires. They did this by giving them an opportunity to invest in upcoming, or their own, startups.

Having a good relationship with your employees is vital in building a successful startup. Furthermore, giving employees the opportunity to invest in the startup at an early stage means everyone has an interest in seeing the business succeed.

Kristo and Tavet have been able to solve a real world, personal problem. They stood up to the daunting task of challenging banks. And, through transparency, trust, and good stakeholder relations, it is now one of the most valuable Fintechs in Europe. And it all started in Shoreditch, London…