The dot-com crash, which took place in the early 2000s, remains a vivid memory for many experienced investors in the stock market, and the recent market downturn has brought back similar feelings of déjà vu.

The stock market decline that began this year may not be over yet, based on historical trends. The S&P 500 has dropped by 19% since the start of the year and the tech-heavy Nasdaq has performed even worse, experiencing a decline of 28%. This is reminiscent of the dot-com crash of the early 2000s when the Nasdaq-100 fell by 78%. Today, a similar trend is happening in the cryptocurrency market, which has lost around $1 trillion in value this year, marking one of the worst sell-offs in the market’s history.

Macroeconomic Differences Could Lead to a Deeper Recession

Jeremy Grantham, the co-founder of a Boston-based asset management firm, has said that while the dot-com crash and the current market decline may have similarities, the outcome for the economy today could be even worse. He noted that in 2000, the crash was limited to US stocks, and other assets such as bonds, housing, and commodities were stable, unlike today where the bond market is at its lowest in 6,000 years, and energy, metal, and food prices are rising, and the housing market is showing signs of cooling. He added that historically it has been dangerous to mess with all of the assets, as is seen today with housing being sold at a higher multiple of family income than it was at the top of the housing bubble in 2006.

A Recession Caused by the Federal Reserve’s Actions

Experts say that the recent collapse of tech stocks will not be the main cause of a recession like it was in 2000, but instead, the Federal Reserve’s attempts to fight high inflation are expected to be the main source of economic pain. The Fed has raised interest rates twice this year, with plans to continue raising them, which could be bad news for both Wall Street and Main Street. This belief is now widespread on Wall Street, with even former Federal Reserve Vice Chair Randal Quarles stating that the central bank will struggle to engineer a “soft landing” for the US economy. Some experts believe that a recession may not be the worst outcome, as the popping of the bubble will bring about an awareness of reason and logic. 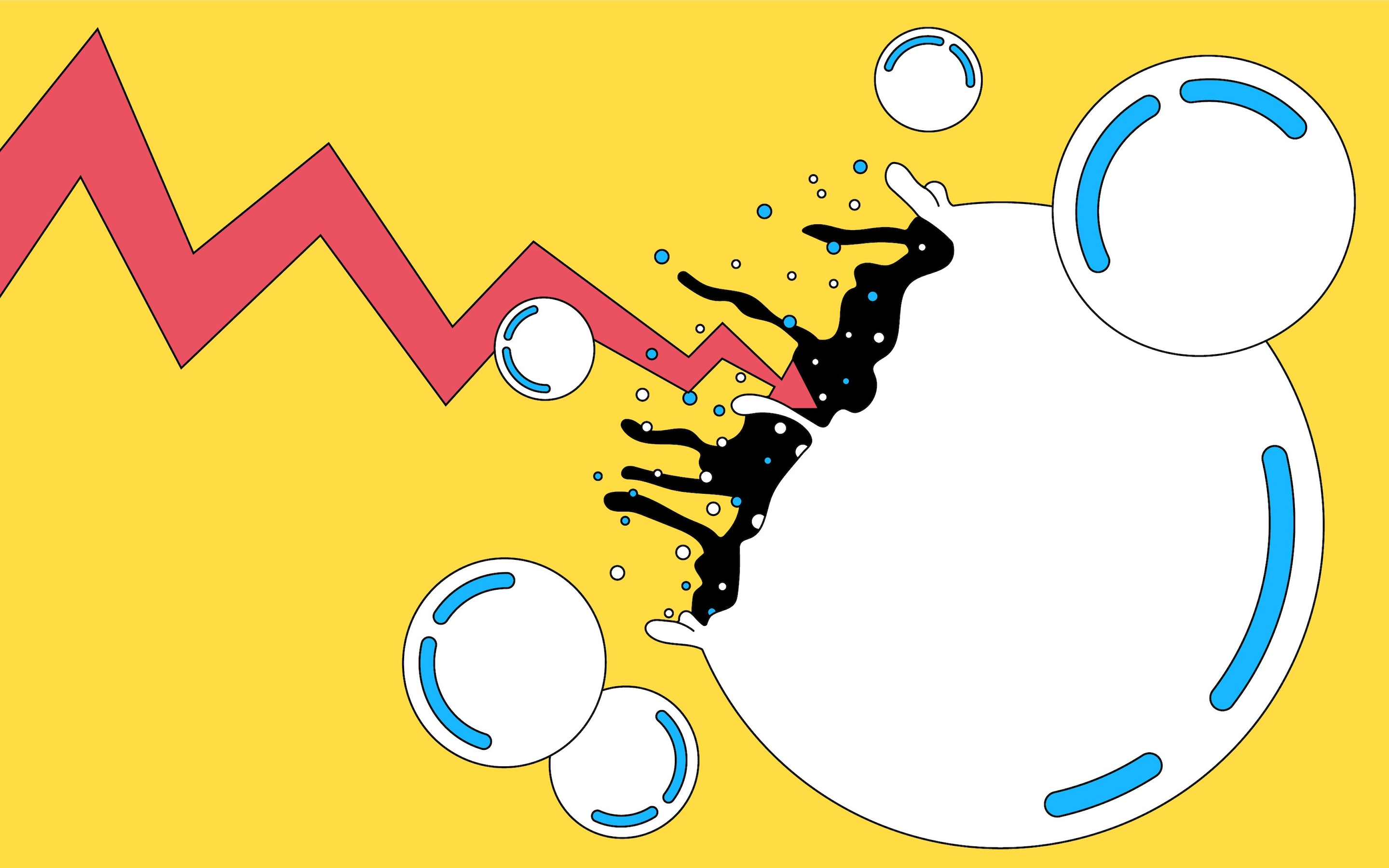 The 2000 dot-com crash, also known as the “tech bubble,” was a period of rapid growth and speculation in the technology sector that eventually led to a significant downturn. Many tech companies, especially those in the internet sector, saw their stock prices soar to unsustainable levels before collapsing. The crash had a significant impact on the technology industry and the broader economy.

A Few Key Lessons That Can Be Learned From the 2000 Dot-Com Crash:

It’s worth noting that the current tech downturn in 2022 is a different situation from the dot-com crash, and it is difficult to make direct comparisons. However, the lessons from the dot-com crash can still be relevant and can help investors and companies to better navigate times of market uncertainty.

The 2000 dot-com crash, was a significant event in the history of the technology industry. During the late 1990s and early 2000s, there was rapid expansion and speculation in the tech sector, particularly in the internet industry. Many tech companies saw their stock prices soar to unsustainable levels, and this bubble eventually burst, leading to a significant downturn in the industry. The crash had a ripple effect on the broader economy and led to the loss of billions of dollars in shareholder value.

A Few Other Key Points to Consider When it Comes to the 2000 Dot-Com Crash and its Potential Lessons for the Current Tech Downturn:

Overall, while the 2000 dot-com crash and the current tech downturn are two different situations, there are still a number of lessons that can be learned from the dot-com crash. By being mindful of valuations, conducting due diligence, diversifying investments, and being aware of regulatory requirements and potential economic impacts, investors and companies can better navigate times of market uncertainty.

You May Also Enjoy – Digital Health: The Future & Benefits of Technology