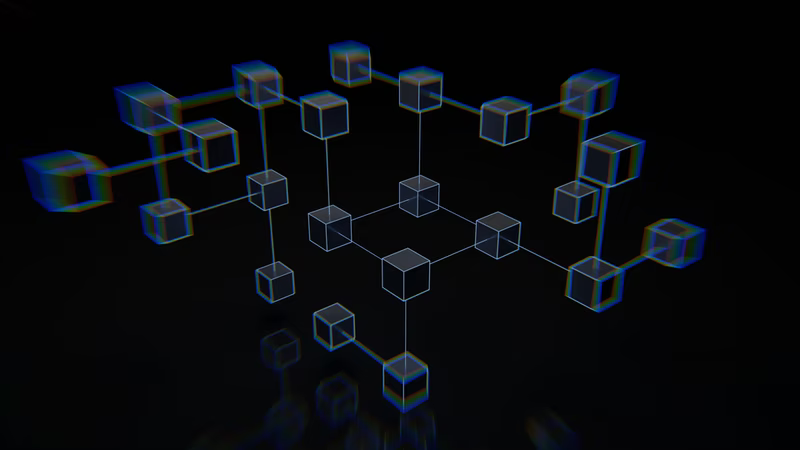 Decentralisation refers to a type of organisational structure in which top management delegated decision-making and day-to-day operations to middle and lower levels of management. As a result, top management can focus on making key decisions with more time on their hands. Businesses frequently feel compelled to decentralise in order to maintain operational efficiency.

It promotes subordinates to be self-sufficient and confident, because when lower levels have authority, they must rely on their own judgement. Executives often find such delegating challenging, but they must develop solutions to these challenges in day-to-day operations.

Subordinates get an opportunity to demonstrate their abilities in a decentralised organisation. Furthermore, management gains a pool of qualified labour that they can promote to more challenging and responsibility-laden positions.

It reduces the supervisor’s direct supervision of subordinates because they are given the freedom to decide and behave as they see fit, within the superior’s restrictions. As a result, top executives have more time to make policy judgments.

It gives lower management levels, such as heads of departments, divisions, units, and so on, more autonomy by allowing them to fulfil responsibilities in the method that is most appropriate for their department or division. It instils a spirit of competitiveness among diverse departments, encouraging them to exceed one another. This leads to an improvement in production and a higher return on investment for the company.

The Types of Decentralisation

The key component of decentralisation is monetary duty. If local governments and private organisations are to perform decentralised functions effectively, they must have a sufficient amount of revenue – either earned locally or transferred from the central government – as well as the authority to make consumption decisions.

Privatisation and deregulation are the most comprehensive kinds of decentralisation from the government’s standpoint since they shift responsibility for duties from the public to the private sector. Economic liberalisation and market development policies are generally, but not always, accompanied with privatisation and deregulation. They allow enterprises, community groups, cooperatives, private voluntary organisations, and other non-government entities to perform services that were formerly solely or mostly the duty of government. 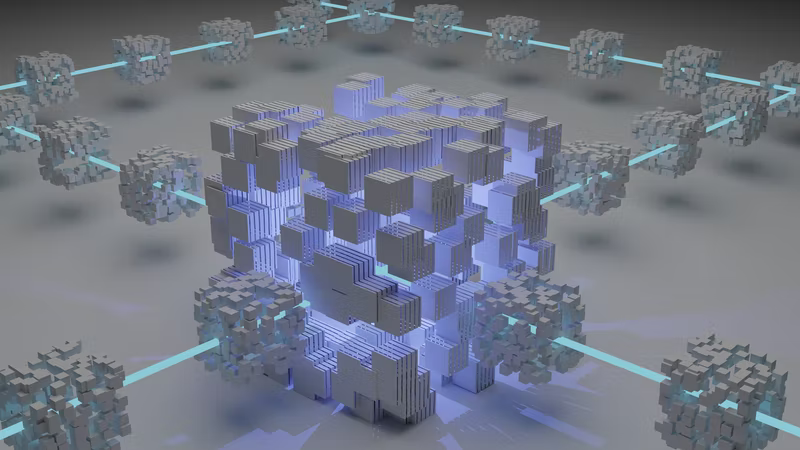 ‍One decentralisation example is through the protocols to run blockchain networks. By outsourcing validation and record-keeping to the platform’s users on the network, validation and record-keeping processes are decentralised and automated, removing the need for a central controlling authority. The current state of the ledger is determined through consensus procedures. No one needs to know or trust anyone else in a decentralised blockchain network. In the form of a distributed ledger, each member of the network owns a copy of the exact same data. If a member’s ledger is tampered with or corrupted in any manner, the majority of the network’s members will reject it.

Many new disruptive markets can develop thanks to blockchain applications. For example, medical data recording/sharing, NFT marketplaces, music royalties tracking, and cross-border payments. Additionally, there are many decentralised finance (DeFi) capabilities. The DeFi market has a valuation of over $100billion and the NFT market grows every day. These all use the decentralised network to succeed and in doing so have created platforms that have reduced points of weakness, safe place to store data and a trustless network. 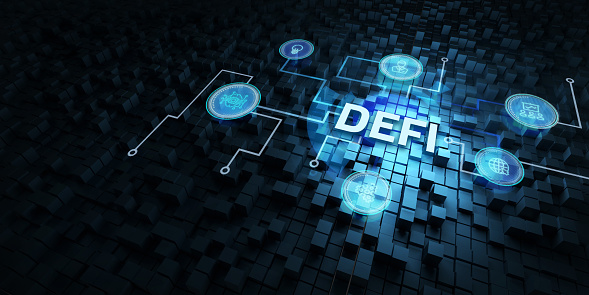 Blockchain’s USP is usually their use of decentralisation. However, some of the newer blockchain networks focus their platforms on the functionality of their blockchain instead. This has lead to blockchain sliding along the scale closer to centralisation.

This raises the discussion of the priority for each new blockchain: a ‘permissionless’ platform or a platform that may provide users with better functions. What looks to be the medium to long term future for blockchain decentralisation is as a base foundation which can use some of the efficiencies that centralisation provides in added layers onto the blockchain base. Thus, you really are reaping the benefits of both.

You May Also Enjoy – Shaping a Remarketable Product