Proptech Tokenization in the UK: Part 2 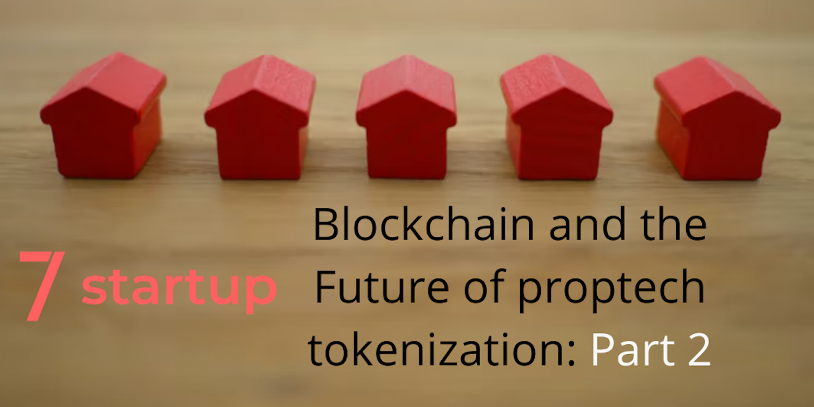 This blog is a follow up from our latest blog discussing blockchain and the future of proptech tokenization which can be found on the 7startup website.

Proptech Tokenization in the UK

Smartlands, the first firm in the UK to tokenize property, has renamed itself Definder to reflect its ambitious goal of becoming the world’s largest tokenization platform.

The company wants to tokenize $1 trillion worth of assets in addition to real estate and agriculture. The news that the platform’s parent company would change its name to Definder aims to better represent the company’s expansion into new business categories and geographical areas.

The company claims to have gained leadership in the real estate tokenization market by being the first to tokenize a property in the United Kingdom on the Stellar network.

It is now trying to capitalise on the predicted $17 trillion alternative assets market by expanding its portfolio to include physical commodities such as art and gold, as well as SME firm shares and other valuable assets.

“After successfully pioneering real estate tokenization in the UK, we have seen huge demand for a more diverse set of offerings, along with overwhelming support from our customers actively signing up to be the first to get access to the new opportunities.”

It is now trying to capitalise on the predicted $17 trillion alternative assets market by expanding its portfolio to include physical commodities such as art and gold, as well as SME firm shares and other valuable assets.

It uses modern blockchain technology with quick and safe transactions and lower transaction costs, and it is built on the Stellar network. The site is slated to launch early this year, with over 1,500 investors on its waiting list, 20,000 followers, and an “overwhelming pipeline of quality and profitable” real estate projects. 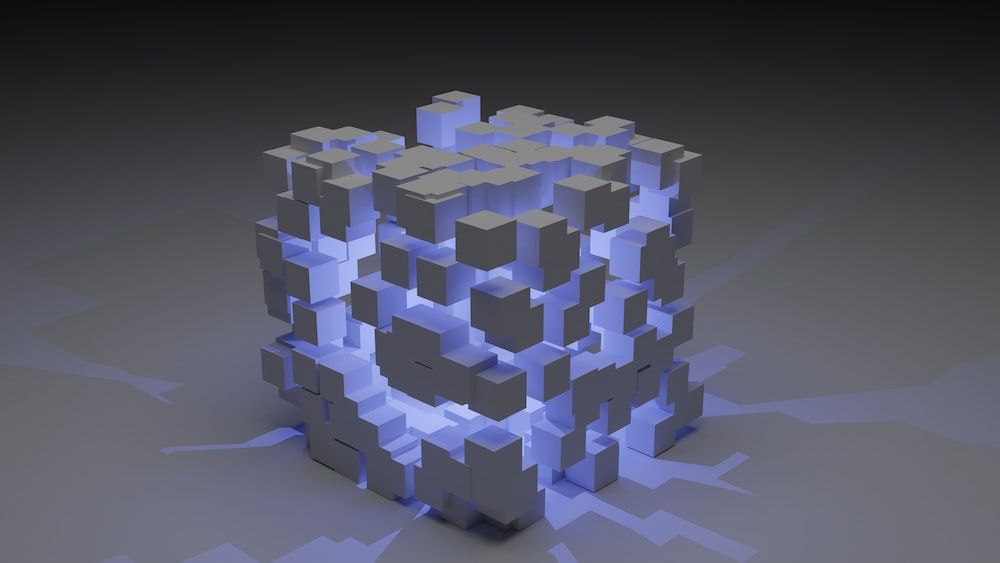 Some academics have expressed doubt about the digital fractionalization of specific assets’ potential. There is a risk that focusing on this application will result in resource misallocation and unfavourable publicity for data tokenization for a variety of reasons. The market, in general, appears to be more optimistic about the prospects for the tokenization of debt and (particularly) funds.

However, there may be more innovative options available…

In this scenario, the hybrid token, which combines security and utility, has some intriguing applications. Fractional investing is gaining traction in the residential space, with semi-utility, semi-security tokens being proposed as a mechanism to establish future shared ownership systems.

Tokenization is still in its early stages of development, and real estate applications will take time to mature and gain acceptance. To assess the potential future of real estate tokenization, we must weigh the benefits and likely effective demand created against the costs spent.

If all emphasis is concentrated on digital fractionalization of single assets, which has limited demand, unconvincing economics, and considerable hurdles, there is a definite risk that innovation will be put back by a very long time.

Utility tokens have a decent chance of gaining widespread use in the near future. The potential effective demand for a token-based system capable of recording and charging for the use of space, energy, and consumables is certain to be substantial. This is a natural progression from pre-paid credit cards that operate as smart building passes and the Hub model for flexible space usage.

The price is unlikely to be prohibitively expensive, since the development expenditures will be spread out over a large number of transactions. Hybrid tokens, which combine a utility (the use of space) with a return (revenue and/or capital), also have a bright future. Fractionalised private residential, which uses hybrid tokens to partially fund rent/buy hybrid structures, and community facilities are two examples. 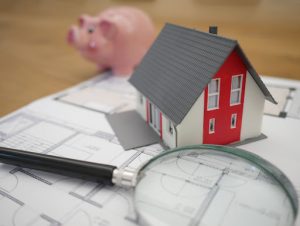 Only three of these benefits (speed, privacy, and blockchain) have a realistic chance of being implemented via data tokenization, according to experts. Tokenization’s economic benefits will be highly dependent on the application being created.

The fundamental disconnect between common perceptions of real estate tokenization and a realistic vision of the near future is the frequently depicted scenario of a single property asset being tokenized for retail investors, which is highly unlikely to gain traction.

Investing in blockchain-supported solutions to commercially favourable breakthroughs with a proven demand is preferable to risking damaging the technology’s appeal by misusing it. Whatever conclusions market participants draw from the evidence presented, it is evident that the real estate tokenization industry is still in its early stages.

There are many ardent supporters and numerous cases that demonstrate the technology’s potential. To expand at a faster rate, the market requires more widespread acceptance and knowledge of the benefits and problems of these new goods, as well as ongoing monitoring and reporting of new developments.