2022 was not a typical calm year. Easing of pandemic restrictions across most parts of the world came at a price—record inflation, Russia’s invasion of Ukraine, and threats from climate change, which are never ending – making themselves present in different ways all over the world. But this doesn’t to shape what 2023 looks like.

The past year has also been marked by multiple efforts to unite people under one cause; reaching out to those who have been displaced by the war in Ukraine, delivering close to 2 billion COVID-19 vaccine doses worldwide—there is nothing more powerful than seeing people work together for something greater. Here are five major trends we expect to see in 2023. 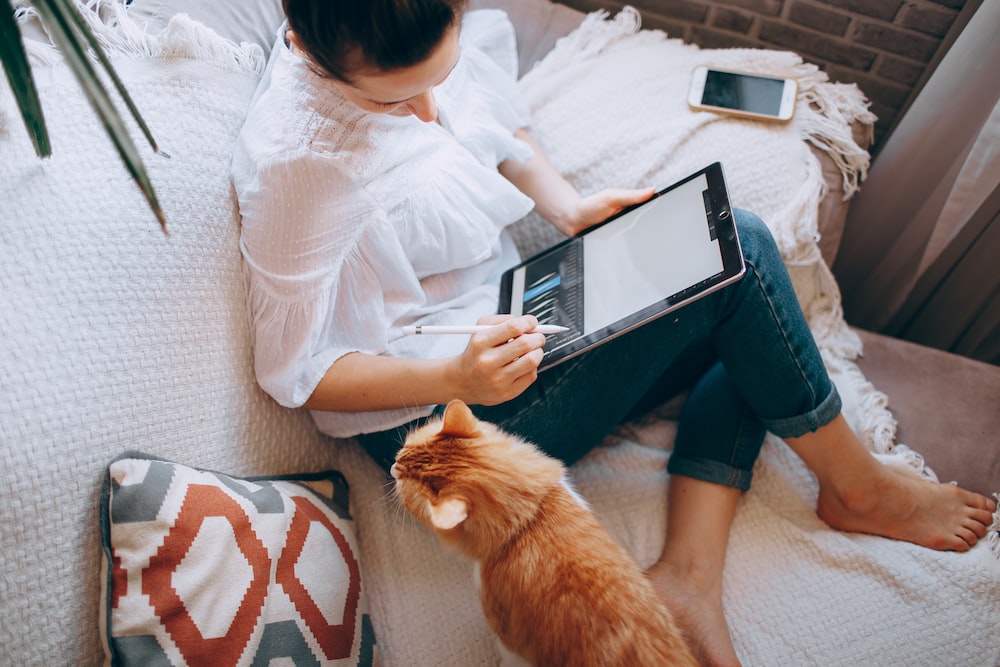 Even as the economic situation worsens, workers continue to prioritise the flexibility and work-life balance provided by the pandemic’s shift to telework.

According to Microsoft, hybrid work increases short-term productivity while decreasing long-term community and innovation. Companies must adapt to their employees’ needs.

Tech firms with renownedly large and sprawling offices, like Salesforce, Meta, and Lyft, are already starting to scale back. In order to reevaluate how to successfully design a space suitable for hybrid workers, Amazon halted its construction plans in Nashville. Additionally, as the time for lease renewal approaches, businesses will choose to downsize their offices and sublet the extra space. 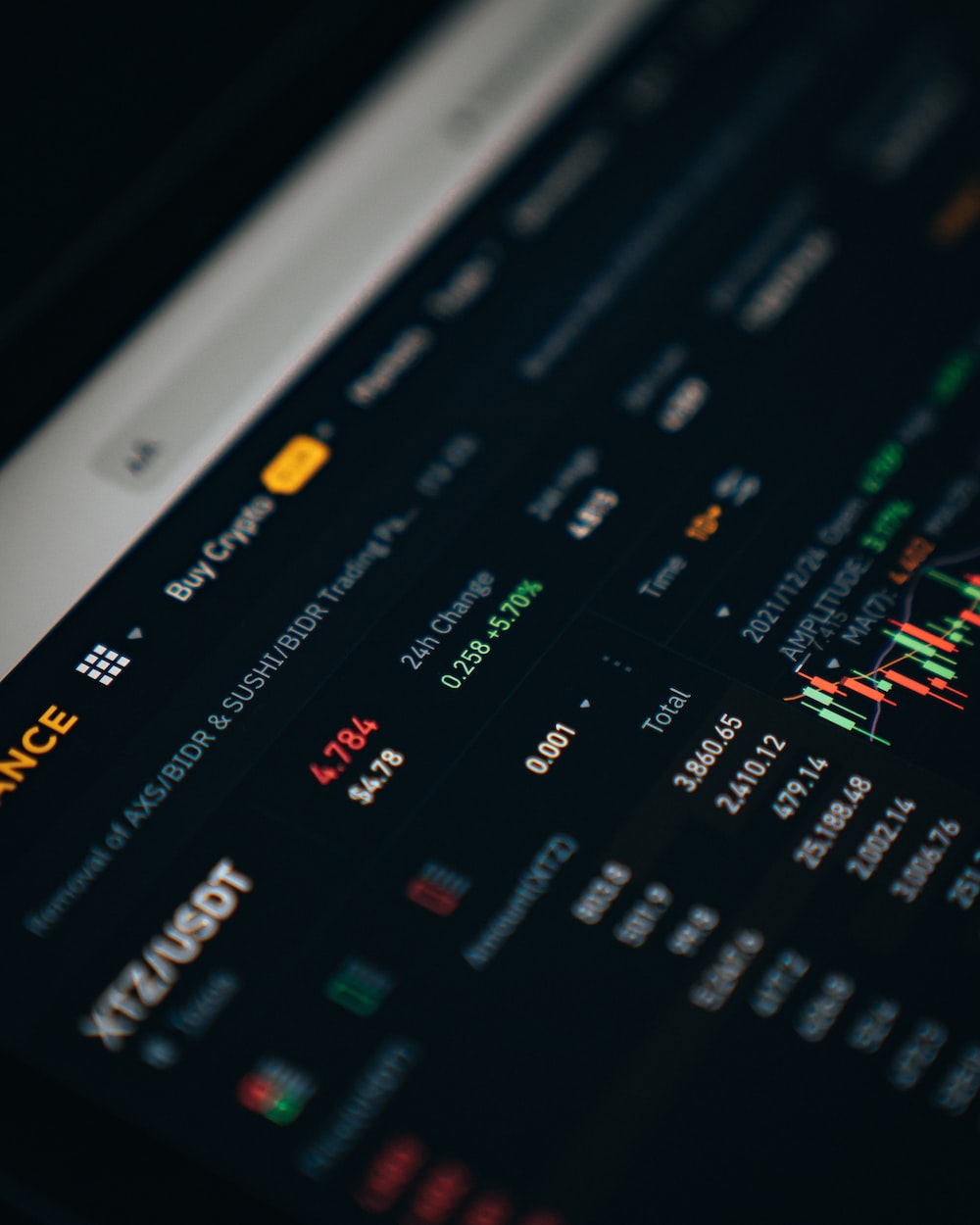 Despite significant setbacks, the adoption of cryptocurrencies has accelerated recently. According to a recent global survey, more than 10% of internet users worldwide own cryptocurrencies. However, there is still a long way to go before cryptocurrency is widely used.

Cryptocurrencies must mature and transform from risky investments into reliable, trusted currencies in order to become widely used. Adoption is slowed down by dramatic failures like the collapse of the cryptocurrency exchange FTX in November, security flaws that have resulted in breaches, and quasi-ponzi schemes that fuel speculation in a cryptocurrency and may ultimately cause its collapse.

In fact, adoption is more likely to occur if there is improved security, user experience, reliability, and scalability, as well as if there is sensible regulation that doesn’t stifle innovation.

Companies with sound business models won’t take unnecessary risks on cryptocurrencies given the current economic climate, but they will gradually lay the groundwork for adoption. It’s likely that more companies will accept cryptocurrency as a form of payment, clearing, and settlement; they’ll invest in sophisticated recurring payments and subscription billing systems that open the door to the sale of digital assets; they’ll create frictionless identity and authentication for cryptocurrency transactions; and they’ll develop crypto-optimised products for small businesses.

The message VCs are sending to startups about the year ahead is crystal clear: The excess of the past has passed, and founders should abandon their unicorn aspirations in favour of building solid workhorses that can withstand trying times.

The pace of funding has already slowed. According to the venture capital research company CB Insights, only 25 unicorn companies were created in the third quarter of 2022, which is five times fewer than during the same period in 2021. Instead of working with mercenaries who want to become wealthy in a year or two, this is a chance to collaborate with tenacious business owners who are hiring missionaries to help them build something special over the next ten years. VC’s in 2023 will be tentative and careful with their investments.

4. Social Media Users Will Turn Their Back on the Algorithm 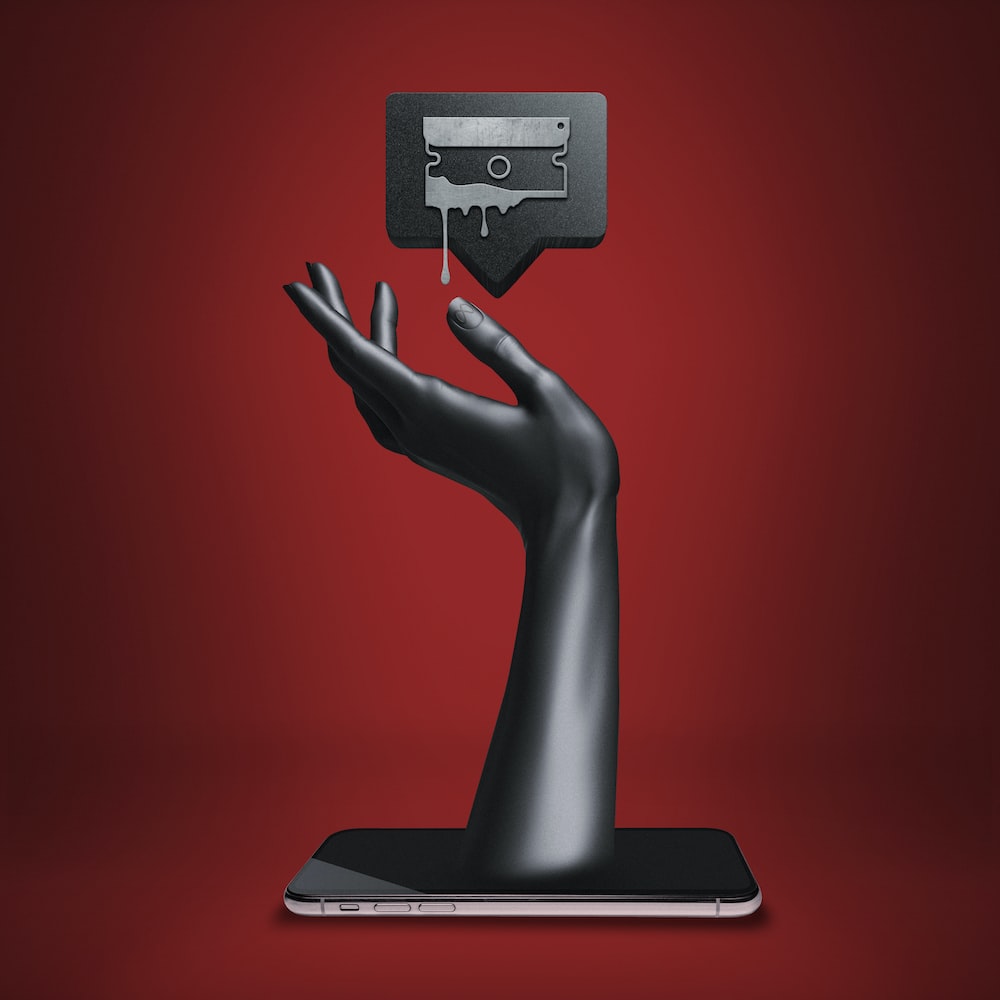 Consumers started to reevaluate their relationship with major social networks in 2022 after becoming discouraged by the trolls and exhausted by the pressure of pursuing “likes.” By 2023, trends show that an increasing percentage of users will switch to smaller platforms.

Though some of these niche platforms follow some traditional social media sites and apps in terms of functions, many were made for people who don’t want to waste hours upon hours scrolling through their feeds. BeReal, for example, embraces an ephemeral existence, giving its users just one post per day. WeAre8 offers its members 8 minutes a day to scroll through posts. People are responding well to this idea; BeReal’s membership has increased by 315% from January until now.

In 2023, there won’t be a significant exodus from the major social players.  But as users look for safer, more welcoming communities, the social media landscape will look very different in a year.

5. The Metaverse Revolution will go Professional

The use of Virtual Reality and Augmented Reality has already begun revolutionising how people around the world train for jobs such as pilots and surgeons. In addition, major vehicle manufacturers have been using this technology to create new cars during recent economic hardships. It is expected that employers, universities, and training programs will take advantage of this technology in greater numbers next year – due to its immediate success thus far. It’s a commercially-valuable, technically-viable, user experience-feasible use case for the metaverse.

We now have the ability to build a digital surgery ecosystem with medical technology to aid surgeons in providing better results for patients, much like we surround pilots with data to safely fly planes. The development of this technology in 2023 will greatly benefit patients by improving the knowledge and judgment of surgeons.

What big ideas do you think might emerge, or make major advancements, in 2023?